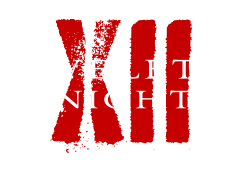 A Night To Remember CD

The soundtrack from our legendary show, recorded live at the Barbican in December 2012, also available in these bundles:

Available on its own as a double CD – or bundled with the BluRay or DVD – it features the complete performance comprising nearly 2 hours of the band’s best-loved songs recorded in front of an audience of specially invited fans and friends.

Presented in a jewel case as a double CD it has a 12-page booklet with sleeve notes detailing various memories from the day. The sleevenotes are illustrated by a number of excellent photographs, taken by various different photographers to whom we are indebted. We think they give an idea of what a special occasion it was. As it says in the sleevenotes, it was truly ‘a night to remember’… 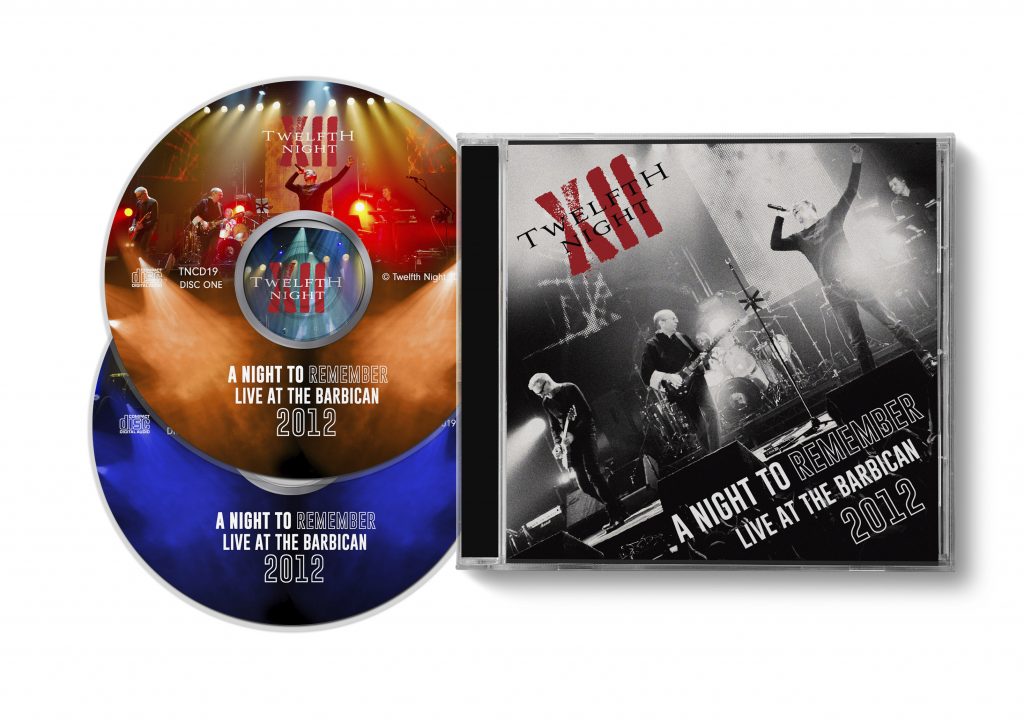 2012 was the year that began with Rev’s return to the fold for a memorable night at the Peel, where the Live at the Target album was recreated, and Mark made his debut as vocalist. Then following a superlative headline show at the Summer’s End Festival in the UK, the year climaxed with us playing at The Guildhall School of Music in London’s world renowned Barbican Centre.

ANDY REVELL: We’d had fun doing some reunion gigs, but I was keen for us to put on one last great show.

BRIAN DEVOIL: After successful negotiations we were able to announce that the tour would culminate in a major London Concert, at the Barbican’s Silk Street Theatre, on Saturday 15th December 2012.

STUART CALDER: The Barbican’s main concert hall PA was installed, video screens and stage curtains flown. A bespoke stage was constructed… and the perfect finishing touch was undoubtedly our scenic artists recreating the Fact and Fiction album artwork on the stage floor. As the last of the band’s fans and friends took their seats and the lights dimmed, it’s hard to describe the impact of David Read’s opening film projected onto the 30-metre screen. It brought to life the band’s 35-year journey and gave the whole evening a powerfully emotional context.

MARK SPENCER: The gig itself flew past. Highlights included being able to watch the rest of the band from the side of the stage as they tore into their instrumental sections, seeing so many familiar faces in the crowd, and the tremendous positive energy that filled the room. When it flows as easily as it does when the performers and audience are as in sync as they were on that night, it all steps up to another level entirely.

ANDY REVELL: From the opening bars of the Ceiling to the closing of Love Song it was an amazing and unforgettable evening. Looking out at the familiar faces of people who had followed us for three decades, as well as the surprise and delight of friends and family who weren’t there first time round… It was incredibly emotional.

The multi-track recordings we got on the night were re-engineered, polished up and remixed at Mark’s home studio, before being mastered by our good friend Karl Groom at Thin Ice studios. The video, which was broadcast live on the night, was re-edited by David Read, who also compiled the special features which can be found on the BluRay and the DVD.